Economic relationships between Hesse & Russia are characterized by growth

Foreign investors appreciate the Russian market because of diverse promising markets. For the state of Hesse, Russia has a special meaning as a business location. As Head of the Foreign Trade, location marketing in the Hessian Ministry of Economics, Transport and Regional Development, Bernd Kistner explains what makes the Russian and Hessian economic relationships strong. 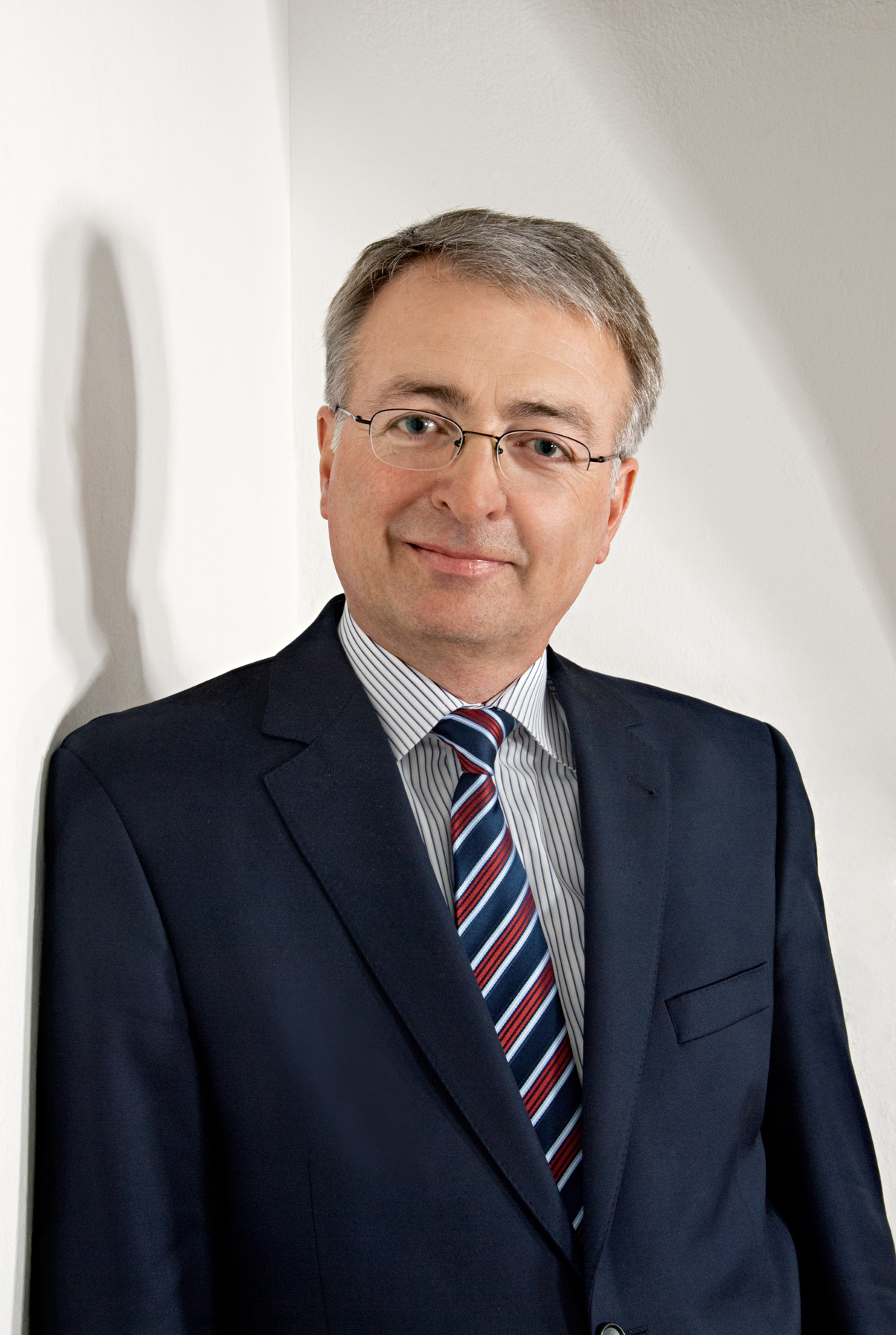 The alignment of the G - 20 summit with the leaders of the major industrialized countries and emerging economies in the Baltic metropolis Saint Petersburg has emphasized the importance of economic development in Russia for the world economy. Russia is characterized by growth and dynamics. Russia is geographically the largest country in the world with 143 million inhabitants and is the most populous country in Europe. His wealth of natural resources and the great need for modernization of the country qualify Russia as an attractive economic partner. The Russian Federation is the main trading partner in Eastern Europe for Hesse. Together with the countries of Brazil, India and China, Russia provides more than a quarter of the world's total economic output. Thus, Russia has been playing a key role in the global economic development.

The Russian economy grew in 2012 by 3.4 percent, for 2013 GTAI Germany Trade and Invest GmbH, predicts a growth rate of 3.4 percent once again and a growth of 3.8 percent in 2014 is expected. Based upon this steady growth, domestic demand in Russia and also the Russian foreign trade have been growing. The German -Russian trade has also been benefiting from the growth of the Russian economy.

Hesse is a state with a strong economy in the center of the European market. The success of our companies comes from their innovation power and their focus on international markets. Our infrastructure in Hesse is a great advantage for companies in Hesse but also for their international partners. As a European financial services center, Frankfurt is not only a hub for the German -Russian trade, but also an important partner in building an international financial center in Moscow. There is a growing interest in Hesse for the expansion of economic ties with Russia.

The business delegations of the Hessian Ministry of Economics are appreciated by the Hessian companies because they facilitate access to decision-makers in Russia for business by political support. In the areas of financial services, urban development, transport logistics and information and communication technology, there are great potentials for extending the common business connections. Further cooperations between Hessian and Russian companies exist in the health industry.

A great demand for quality products and services is connected with the growth in Russia. Companies participating in Russia's growth generate at the same time growth here in Germany and in Hesse. The development of bilateral trade illustrates this outcome. Hesse provides mainly chemical and pharmaceutical products, machinery and electrical equipment to Russia. Hessian companies purchase from Russia mainly raw materials, iron and steel products, chemical and pharmaceutical products.

In 2012, the Hessian export to Russia reached an all-time high with a volume of 1.69 billion euros. Imports from Russia Hessen totaled 2.044 million euros in 2012, down almost to the value twice as high compared to the previous year 2011.

Extensive investment programs for the modernization of the infrastructure have been launched by the Government of the Russian Federation, and cooperations with international partners are highly welcome. Superior technology applications and convincing service offerings present competitive chances for Hessian businesses in particular, which they are eager to use.

Russia will host the Winter Olympics in 2014, and also the World Cup of the year 2018. For the successful implementation of these prestigious major events, improving the infrastructure of Russia is a key project. According to the information from the Hessian Ministry of Economics, modernizing the transport systems and the development of environmental infrastructure are important projects of the Russian government. Hessian companies are interested in participating in the implementation of these programs. Russia is looking for high quality while cooperating with international partners. Where it comes to special needs or special experiences, Hessian companies have a good chance. And these opportunities should be grasped.

Obstacles to access to the Russian market should not be ignored. Not yet enforced market structures in many areas, an unwieldy administration, which is overburdened with important decisions, different responsibilities for infrastructure development at the various levels of government as well as widespread corruption are described by Hessian companies operating in Russia. However, these companies also point out that there are great potentials and the mentioned barriers have been decreasing and can be overcome.

The Hessian foreign trade has focused its activities on the Moscow area and follows the demand of numerous Hessian companies. Moscow is not only the political decision-making center of the Russian Federation, the Russian capital is also supposed to be the economic heart of Russia. Consequently, more than 3,000 German companies have chosen Moscow as the seat of its subsidiaries, branches and representative offices.

St. Petersburg is the second largest city in the country and historically Russia's gateway to the west. With the management of the international airport in St. Petersburg, Fraport AG Hessen has taken over a central infrastructure task for this megacity and the Russian air transport.

The state of Hesse is connected since 1991 by a regional partnership with the Yaroslavl Oblast. The region with the city of Yaroslavl as the capital is 280 kilometers northeast of Moscow. Yaroslavl is located in the Golden Ring, the historic core of Russia. The city is dominated by industrial companies, for example in the refinery engineering and plastics processing. Yaroslavl is also the location of the Volga and on the Trans-Siberian railway, a regional logistics hub. With well-preserved Orthodox churches and historically important monasteries in the region, Yaroslavl is also a worthwhile tourist destination. Many Volga cruise ships on the journey from St. Petersburg to Moscow stop off in Yaroslavl.

The Hessian Ministry of Economy intends to expand cooperation between Russia and Hesse sustained while achieving good results. With our representative in Moscow, Michael Harms, Hessian companies, especially Mittelstand, currently have an experienced partner on their ways to the markets in Russia.

About the author:
Bernd Kistner is head of the department of foreign trade, location promotion in the Hessian Ministry of Economics, Transport and Regional Development. Prior to this role in the economic development, Kistner managed the Ministers' Office in the Hessian Ministry of Economics. Kistner studied Political Science, History and English in Berlin and Kassel. The 56-year-old undersecretary is married and has two children; the family is living in Wiesbaden.