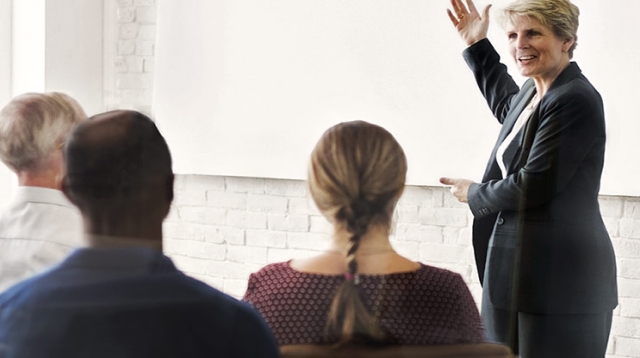 Image plays an important role in Brazil, especially in the business environment. Thus it is useful to know just how to behave in front of partners and customers in order to present the best possible image of yourself. In Brazil, relationship-building meetings form a major component of overall business interactions, thus business dinners can be quite lengthy. Below you will find some general tips for navigating Brazilian business dinners:

» Food functions primarily as a relationship builder. During the meal, your Brazilian host will be constantly striving to create a relaxed and harmonious atmosphere. Such behavior is also expected from the foreign business partner. Direct criticism or stubborn behavior will strike the open-minded and positive Brazilians as unfriendly and unwelcoming.

» Brazilians often make statements indirectly and let their bodies and facial expressions convey further meanings. Reading between the lines is thus an important skill to utilize.

» If you invite your business partner to dinner, choose a first-class restaurant for your invitation. For a tip as to which restaurant to choose, you can ask around the local business environment. It is also customary to invite spouses to dinner.

» You usually shake hands for greetings and farewells. When you're leaving a smaller group, you should make sure that you shake the hands of all those present. You usually hug good friends. Men often pat each other on the shoulder as a greeting, while women greet each other with cheek kisses.

» For any appointment with a business partner, you can expect a delay of up to 2 hours. Therefore, you should come into these meetings with patience and react tolerantly to such delays.

» To initiate interactions, one says in Portuguese, "Saúde" (English, "Cheers").

» Rather than starting things off yourself, wait until your Brazilian counterpart initiates conversation. If the topic of business is brought up, you can certainly participate in the discussion. But the actual negotiation of business typically doesn't begin until dessert .

» The most respected place is at the head of the table. The host or hostess sits next to the esteemed guest. If there are two hosts, the woman sits to the right of the guest and the man to the left.

» Brazilians usually use a knife to cut the food, then place it next to the plate and continue to eat with only a fork. Utensils are always used for eating; hands are not used. Even the fruit eaten after the main meal will be cut with a knife and fork.

» Usually the person who extended the invitation pays for the meal, even though the guest is expected to offer to pay the bill. The majority of restaurants automatically add a 10 percent service charge, though an additional 5-10 percent tip is always welcome.