Having undergone a complete political and economic transformation in the years following the Korean War, South Korea stands out from its Asian neighbors today as a story of remarkable success. The start of success can be traced back to the military leadership that took control in the early 1960s and led the country for roughly a quarter of a century. While the leadership was thought to be repressive at times, its commitment to economic development drastically changed the nation's path – converting what was once an underdeveloped, agrarian economy into an industrial force to be reckoned with.

Despite major setbacks brought on by the Asian economic crisis of the late 1990s which forced the country to accept a $57 billion bailout by the International Monetary Fund, South Korea has come back stronger – tripling its pre-crisis GDP – to become one of the most promising markets for investors.

The innovative environment that characterizes South Korea today is due, in part, to the leadership of the former president of the republic, Mr. Lee Myung-Bak (2008-2013), who pushed for a more open and global system rather than the heavily-protected economy of his predecessors. During his 5-year stay in office, a number of measures were implemented to encourage foreign investment in South Korea. This resulted in a decrease in corporate taxes, improved intellectual property rights, and an easier process for the establishment of industrial complexes. 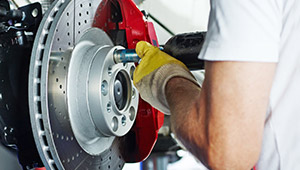 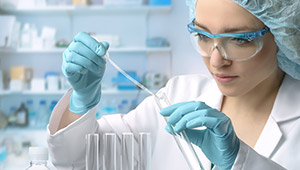 The country’s pharmaceutical industry is one of the largest in Asia, with around $17 billion. Growth is expected to reach $24.3 billion by 2020. Additionally, investment has risen in the South Korean market, most specifically within the biotech sector.

South Korea’s electronics capabilities in the past 25 years have undergone remarkably consistent and rapid expansion in terms of size, expertise and sophistication, and impact on the world market. The industry displays no signs of slowing down and will continue to be a global competitor. 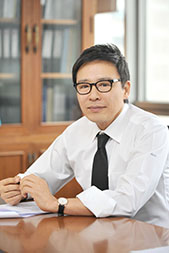 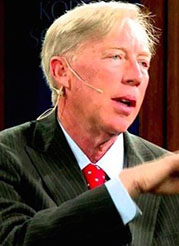 Korea is the 5th easiest place in the world to do business, according to the...

Koreans are some of the most hospitable people in the world... 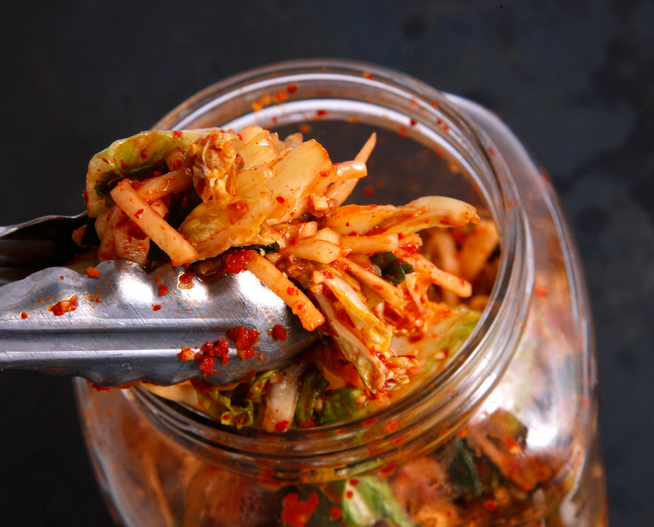 Of the traditional Korean dishes, kimchi is perhaps...

Since ancient times, the Koreans have held their ancestors and teachers in high-esteem...